How transformation ushered in a new era of innovation

How transformation ushered in a new era of innovation

Science and innovation are the headlines of a new chapter as CIOs and IT leaders enjoy a more dynamic, bullish public perception of technological advancement. This new era of heightened innovation and discovery is advantageous in elevating living standards around the world and creating a more equitable, economically diverse ecosystem.

Technology may have often faced skepticism and pessimism in the past 10 years but 2021 has dawned with a much sunnier perspective.

How it started. How it’s going. 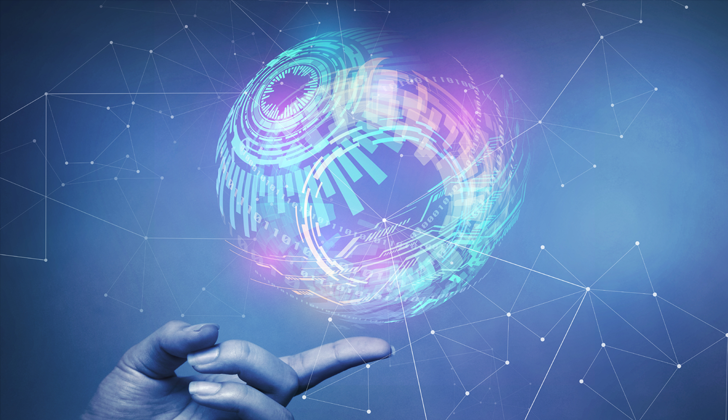 Here is a summary of key points from “The new era of innovation – Why a dawn of technological optimism is breaking” article recently published in The Economist, illustrating how public perception has influenced the participation and acceptance in new innovation.

An important take-away here: “It has been a reminder that adversity often forces societies to advance.” Living standards, health care, and education all greatly benefit from innovation.

CIOs are ready to step into upgraded roles

By the numbers: In Gartner’s “Seize this opportunity for digital business acceleration” 2021 report, an overwhelming majority of the 1,877 participating CIOs said that because of the pandemic their relationships with CEOs were strengthened (66%), they were assuming leadership of high-impact initiatives (70%), and they were educating CEO and other senior stakeholders on the value of IT (80%).

“Ensuring that the whole economy harnesses new technologies will require robust antitrust enforcement and looser intellectual-property regimes. If governments rise to the challenge, then faster growth and higher living standards will be within their reach, allowing them to defy the pessimists. The 2020s began with a cry of pain but, with the right policies, the decade could yet roar,” writes The Economist.

This Minecraft map hasn't just been fun to play in the sandbox game, but it's also helped raise a massive amount of money for charity efforts.

The S Curve of Learning https://bit.ly/3FmpJxS

'Feel the feelings': Millennial co-founder of a $2 billion company on dealing with rejection at work https://cnb.cx/3T5jjaD

Why this Seattle venture capitalist moved to a farm — and the startup lessons learned along the way https://bit.ly/3z7GAk1

How copying plants could produce the fuel of the future https://bit.ly/3Tod1CD

Toward equitable, quality education for all: The importance of recognizing learning and skills https://brook.gs/3yMaSsm

From the surprising to the slightly more dubious, here's a look at some of the food innovations from the 126 countries represented at the SIAL food fair in Paris
https://bit.ly/3gAn1dI

Tech Companies Innovate at the Edge. Legacy Companies Can Too.
https://bit.ly/3snD2qg

What it will take to clean up our food supply https://bit.ly/3T89Cbs

Robo-Teacher? Maybe not - at least not quite yet - but there may be a growing role for AI in the classroom. https://bit.ly/3gfpxWZ

Digital transformation is no longer a technology consideration. It is a business priority. https://bit.ly/3z8tfIq

How To Map The Customer Journey In Edtech https://bit.ly/3eH4rA5